E/F – the glass of youth 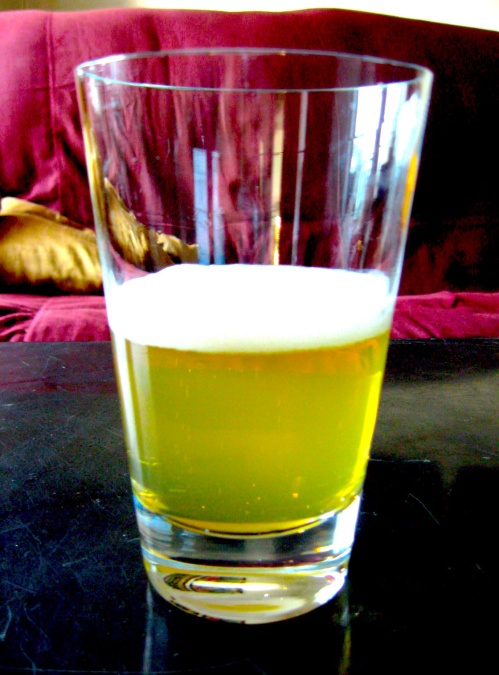 E.  Things that we never would have done had we known better, but that we must live with to the end of our days.

F.  Wonderful things and great discoveries that never would have happened had we known better.

Note:  E/F will be a recurring feature of truth and rocket science. If you have a half-glass photo to share, or want to create one, send it to me at jguidry.7 AT gmail DOT com and I’ll use it in a future posting, with full credit to you.  Make sure that you tell me the story behind the photo, including the contents of the glass, in the following manner . . .

Credit:  This standard Williams Sonoma pint glass is half-filled with Hoegaarden whitbier.  Its taste is semi-tart and well-accented with a slice of lemon.  It sits on a small faux-marble coffee table, in front of a love seat futon that was found on the sidewalk in Park Slope, Brooklyn, Sixth Avenue b/t Garfield and Carroll, on a spring day in 2008.  As the mattress was clean and the frame in almost perfect shape, we took it home because we needed a sofa.  Ah, providence.

a comfortable living room, for people and cats

The paintings were acquired in Bahia, Brazil in the summer of 1998.  The artist signs himself “Alberto,” and they are of mixed media, acrylic paint with splatters of sand and swatches of cloth added for texture.  I don’t recall the name of the shop, but I could certainly find it in a minute upon return to the city.

The coffee table was given to me by a friend to hold for her while she moved back to Rockford, Illinois to live in the barn on the family farm while writing her first three books.  One day she may want the table back, but until then, it’s here. 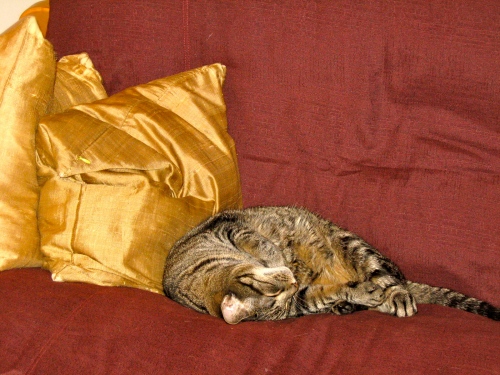 Pixie, the cat, is about five and a half years old.  She came into the family in February of 2005, for the specific purpose of eradicating the mice that had beset us in the fall of 2004.  As I told Duke, Pixie was “a technician,” and she proved a very effective one:  in her first 14 days, she took out 13 mice, and we never saw another one.

Truth is a sleeping dog.

Truth is in the details.

Truth is a black-light poster in the valley of darkness.

Truth is a symptom of consciousness.

Truth is fear itself.

Truth is the ballad of Echo and Narcissus.

Truth is the other shoe.

Truth is the uncertainty principle.

Truth is a mirage.

Truth is other people.

Truth is the fruit of the tree of the knowledge of good and evil.

Truth is an oasis.

Truth is a fetish.

Truth is just another word for nothing left to do.

Truth is a sandcastle.

Truth is absolutely necessary without necessarily being absolute.

Truth is the essence of dissolve.

Truth has fallen in the forest. 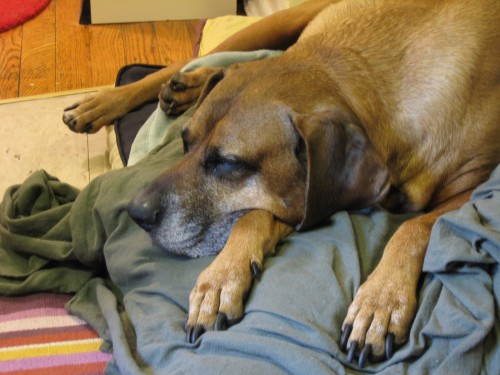 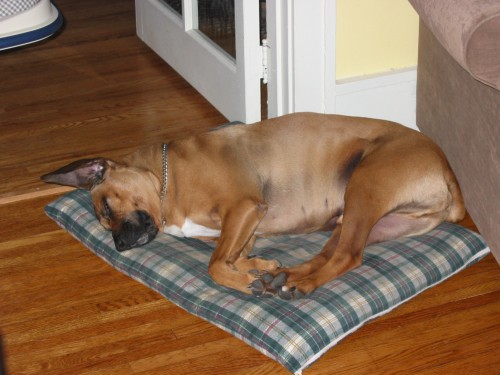