The truth and the ghost writer 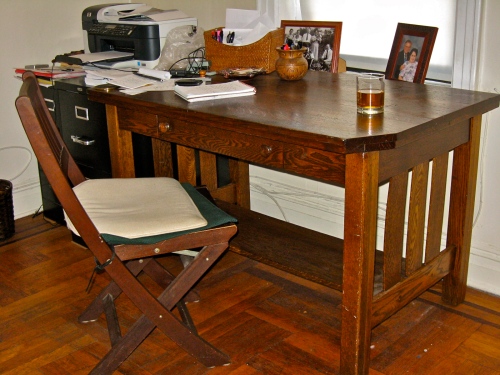 On January 19, 2012, Brooklyn Reading Works is pleased to present “The truth and the ghost writer,” a panel of ghost writers who will share their experiences as part of the Brooklyn Reading Works series.  The panel brings together 4 writers who have written for others.  They have written in multiple voices for different purposes.  Most have been “ghost writers,” bringing their skills to the task of telling some one else’s story.  They have also written for hire “with” more well known (or at least well-off) first authors.  They have also written under their own names, being “authors” in the more traditional sense of taking full credit for their own work.

For this evening, we will hear from these writers as they talk about the different experiences of writing as ghosts, hired hands, and authors of their own creative vision.  They will help us understand differing ways of being an author and what it’s like to transition between writing as one’s own self and writing as another person.

The Old Stone House is on 5th Avenue in Park Slope, Brooklyn, between 3rd and 4th streets.  Take the R train to Union Street, of the F train to 4th Avenue. 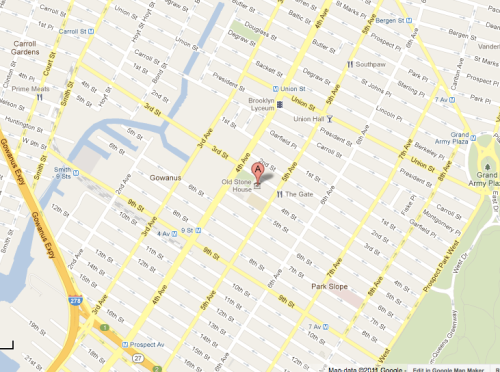 ALISA BOWMAN – In the past 10 years Alisa has written 30 books, including many ghosted works and others under her own authorship.  Six of her ghosted books have made the New York Times bestseller list.   In addition, she has written for blogs, advertorials, pamphlets, and magazine columns.

JAMES BRALY – Braly’s monologue, Life in a Marital Institution, premiered at the Edinburgh Festival Fringe, sold-out 59E59 Theaters in New York City, and transferred Off Broadway to the Soho Playhouse.  He is a familiar presence on the one-man show and storytelling circuits around the country.

KEITH E. GREENBERG – Keith has coauthored numerous  autobiographies of professional wrestling personalities, including Freddie Balssie and Jesse “The Body” Ventura.  His books have included a New York Times Bestseller, and he his work has involved relationships of remarkable intensity with his coauthors.

2 responses to “The truth and the ghost writer”